Math is one of those subjects that I like to practice as much as possible. The only problem is that worksheets and drills get boring fast. Math board games are a way to have fun practicing math skills.

Sometimes I add ‘play math games’ to my lesson plans, but more often than not, if I set a game box on the table, the kids ask to play. It is nice to let them think that the game is their idea.

These math board games are arranged by age, youngest to oldest. That is just a suggestion though. You know your child and their abilities better than any game company.

Many games teach strategy, which is a useful skill. However, these games specifically teach specific math skills such as addition, subtraction, multiplication, and division.

This game is a great way for young children to practice number bonds by adding and subtracting 1 – 20.

Players create number bonds with cards to move forward on the game board. The first one to reach Planet X wins!

I have heard great things about the Sum Swamp game for years!

This award winning game is a fun way to get the foundational skills of addition and subtraction down pat.

Kids add and subtract their way around the game board. The first one to each the other side of the swamp wins.

Adding two and three digit numbers can be tricky for many kids. It can take quite a bit of practice to get a hang of place value and carrying. Mountain Raiders is a great way to practice.

Players add 2 and 3 digit numbers to race up the mountain to reach the treasure. Make it more challenging by subtracting to move back down the mountain.

This game is a fun way to review the concept of equivalent fractions. Players match up fractions written in numeral form, shaded shapes, colored dots, and shaded sides of 3-D shapes.

It can be really handy to have a math board game that can be played solo. Keep it in a boredom busting basket to keep kids happy and learning.

Many kids are fascinated by money, which is sure to make this math board game a hit.

Players earn money when they land on chore spaces. The spinner determines which coins may be used when counting out the money. The player with the most money at the end wins the game.

This is the only game I have ever seen that practices square roots.

The goal is to find math equations hidden among the number cards. This encourages players to think about relationships between numbers.

Mental math is a wonderful skill to develop because it makes more advanced math problems a little easier and faster.

This award winning game is a way to get plenty of practice with multiplication and division facts in each game.

You can bump your opponents back, adding a competitive element to the game.

What is your favorite math board game?

« Thanksgiving Craft Projects for Kids
Read About Christmas Around the World » 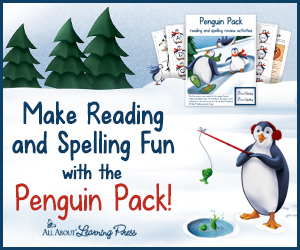 Friday afternoon and all of our school books are p

Anyone else making curriculum changes? It never fa

A simple magnifying glass has kept my son busy for

One of the great things about working at home is t

We are kicking off this Friday with a tea and poet

My kids are currently obsessed with roasting marsh

Half of 6th grade math is done! We crack open the

Ordering groceries online is a huge time saver! I

Who else is working on lesson plans on Saturday ev

Are my kids the only homeschoolers who always seem

We had a fantastic time with a few homeschool co-o

Today is book club day! Once a month I teach the m

We broke out the marshmallows, raisins, and toothp

Today (Sunday) is the last chance to get your tick

Who else is not ready for break to be over? I'm i

Who is ready to make some changes in the new year?

I finally painted my kitchen! My husband even chan

Transitioning into Christmas break mode in 3. 2. 1 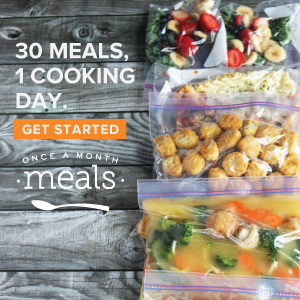