Homeschool friendly documentaries can be a fantastic addition to any curriculum. They can be used to further learning on a topic you are studying or to introduce a new topic all together.  They can be written into the lesson plan or turned on when Mom needs a sick day. Finished school early, but it is pouring down rain outside?  Snuggle up under a blanket and watch a documentary.

What does it mean to be a homeschool friendly documentary?  Well, to me it means a movie or television series that is educational and appropriate for children.  They increase knowledge or interest on a topic.

As a child I remember being bored by documentaries.  They seemed so dull and dry.  They are so much better now!  I would never have willingly chosen a documentary when I was a child, but my kids select one all the time!

Lately we have been watching documentaries during lunch time.  We have a fairly open first level of our house so we can see the television from our kitchen table.  Watching something educational over lunch gives us a ‘break’ from our studies while still engaging our minds.

I have not watched all of these movies, so even though they are homeschool friendly documentaries, use your judgement as to whether it is a good fit for your family.  I also can not verify that all documentaries are factually correct.

You will need access to a Netflix account with streaming capabilities in order to watch these homeschool friendly documentaries.

Walt: The Man Behind the Myth – Rated G

The Lion in Your Living Room  – Rated G

Life in the Blue – Rated G

Encounters At the End of the World – Rated G

JFK: The Making of a President – Rated PG

Daily Life in the Medieval World – Not Rated

Ancient Egypt: Life and Death in the Valley of Kings – Not Rated

Under the Boardwalk: The Monopoly Story – Rated G

Mister Rogers and Me – Not Rated

The Brain That Changes Itself  – Rated PG

Let It Snow – Not Rated

Popular Mechanics for Kids – Not Rated

Honestly, you don’t even need to homeschool to benefit from these titles.  Families with kids in classroom settings can watch a homeschool friendly documentary after school or on weekends.

Netflix and Amazon Prime frequently add and remove titles from their collections.  This list is accurate as of 4/20.

Curiosity Stream is another documentary streaming service. They have a section that is kid-friendly.

It includes titles such as: 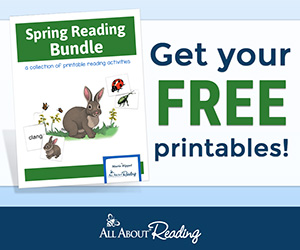 This morning everyone was feeling a little sad. We

We can't get out for a field trip, but that is oka

The first day of April means a new writing prompt

I have a little extra time on my hands lately, so

Today we are repeating a classic science experimen

Craft supplies are keeping my teen sane while she

Any one else stress clean? My house is going to be

My daughter's home ec assignment this week was to

Welcome all new homeschoolers! I put together a li

Kids need a few things before they are ready to le

Who else is feeling a little anxious today? There

Today was the last day of my daughter's personal f

I made a simple vocabulary review game for my kids

We have been on quarantine for just under 24 hours 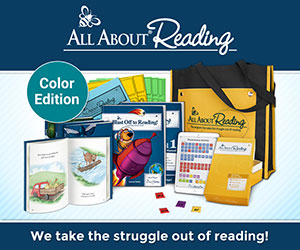